Greetings adventurers.This week’s episode sounds a little bit different from our usual globe trotting jackassery, but it’s very important, and I hope you’ll stick around to hear what I have to say. Our white, mostly male voices already speak from a place...

Greetings adventurers.This week’s episode sounds a little bit different from our usual globe trotting jackassery, but it’s very important, and I hope you’ll stick around to hear what I have to say. Our white, mostly male voices already speak from a place of privilege. Add to that the fact that someone thought it would be a good idea to give us microphones and let us speak to the world over the internet, and our voices are even louder. At this moment, there’s no better use for that volume than to add our voices to the crowds and help amplify the message that black lives matter. That’s why we’re taking a break from vacation plans and pixie dust this week-normally we deal in escapism, but fantasy loses its magic without reality. And the members of the Gold Key Adventurers Society stand with the countless people around the United States of America and around the world who are speaking up to say Enough. This is not the reality I want to live in.

For me, the last couple weeks have included some hard conversations. It’s difficult to explain to a 5 and 7 year old why so many people are upset, and angry, and hurting right now, and why black people and brown people have to be careful even taking a walk in their neighborhood, because they could be arrested, or hurt, or even killed just for having the wrong skin.  At 5 and 7, hate is still a vague idea, a word they try out on vegetables and bed time, without knowing the full furious power of it. And after all, some of their best friends at school have black or brown skin, and there’s nobody they’d rather play kitchen or soccer with. I wish the world worked with the simple wisdom of my children, who look shocked and sad when I explain to them why a crowd of people not that far down the road from our house is yelling in the streets, and tell me how wrong and stupid it is. They tell me that black and brown are just colors, and nothing makes those people worth any less than people with “peach” skin as my daughter says.

Unfortunately, the world isn’t that simple. Children grow, and somewhere along the path, they become adults, prone to bias, and irrational fears, and sometimes hate. And so I’ve been trying to educate myself, and examining my life and my part in the state of the world. It’s one of the hardest things in the world to admit to myself, let alone our dozens of listeners, that in some way I’m part of the problem. It never dawned on me until recently the difference between not being racist, and being anti-racist, and the importance of being both. After all, from a young age we heard in school how 60 some years ago, Rosa and Martin Luther did a lot of hard work, and now we live in a world where black children and white children can go to the same school and play together and use the same drinking fountains. Somehow, white people got very lazy, and decided that the work that started with the heroes of the Civil Rights movement was enough, that we had fixed those evils and could rest easy. Clearly, that work isn’t done. And as we all buckle down to do our part, I’d like to reiterate few tips for fighting these battles that have been shared countless times recently, but bear repeating. Once more for the people in the back, as it were.

For the love of God, don’t counter the statement “Black Lives Matter” with “but All Lives Matter”. Nobody said they didn’t matter, or that white lives matter any less. You can take your pick of your favorite metaphor, whether it’s the burning house or the broken arm that needs more immediate attention. Yes, all lives do matter. But that’s only true if black lives matter, and right now they’re the ones that need the extra help and attention.

Please, don’t ask your Black friends to explain current events to you, or to tell you whether or not something is hurtful or helpful or racist. They’re exhausted from fighting for their lives, and it’s not their job to educate you. Do the work-there’s been countless posts all over social media with great suggestions for books and movies and podcasts to help learn how to be a good ally.

While we’re on the subject of the arts, take a look at your book shelf, and your DVD collection, and your podcast subscriptions. How many of the works are by black artists? How many of your favorite shops or restaurants are owned by black people? Make a conscious effort to diversify the content you take in and the businesses you support. But, this is very important- don’t be a tourist. It doesn’t count if you just try these new experiences out while the protestors are marching and giving you daily reminders. This is about giving voice to those artists and chefs and business owners. Bonus, you enrich your life too.

As crass as it sounds, money makes the world go round. If you’re able, give. And give again. Support organizers, and bail funds for protestors, and Civil Liberties groups. Think outside the box. What are you passionate about, and how does that intersect with the issue of diversity? If you love the theater, donate to a group that promotes diversity on the stage. Love music? Give to a fund for music and art education in inner city schools. I think you get the idea.

Most important, don’t be silent. This is where the anti-racist bit comes in. Speak up against injustice and hate whenever you can. But also, listen. Listen to black people, they’ll tell you when and how you can help. Too often, white people think they’re being a good ally, when they’re really just making the issue about themselves.

Here are some great episodes to start with. 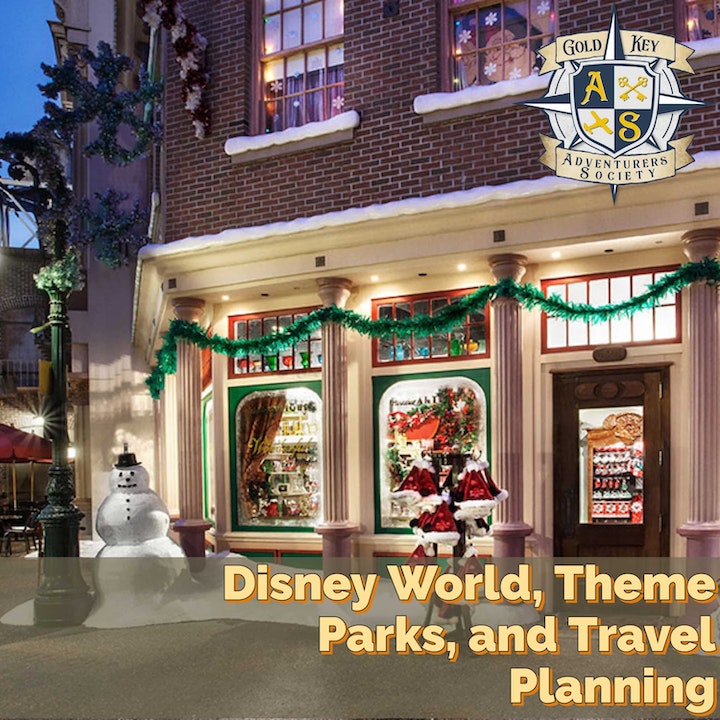 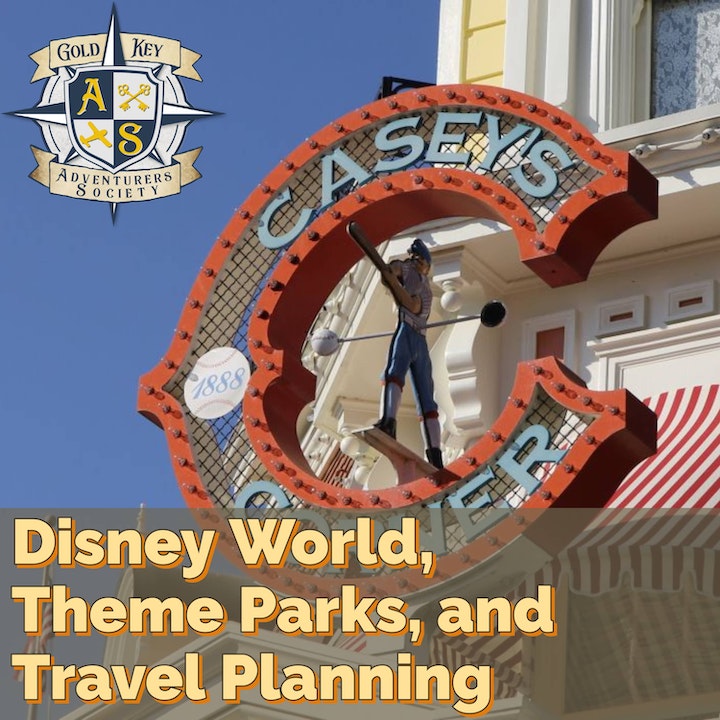 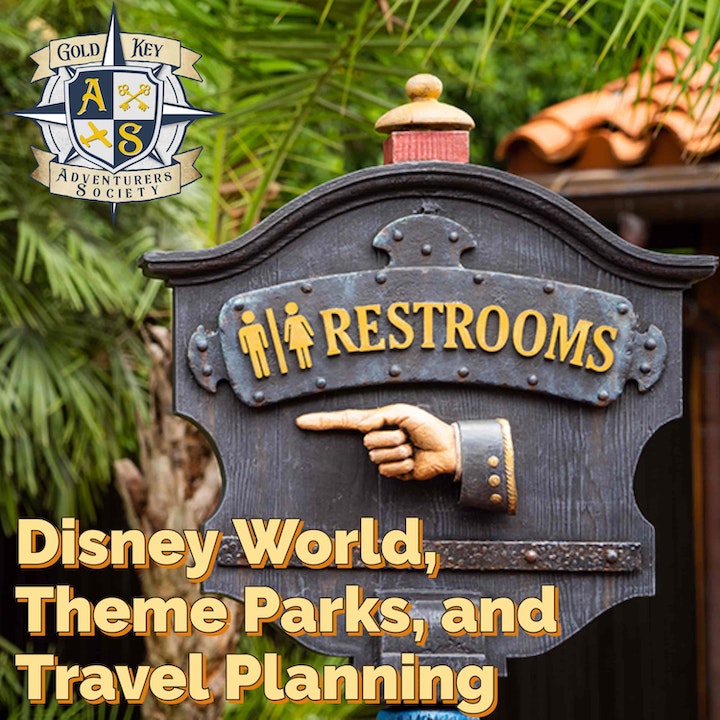 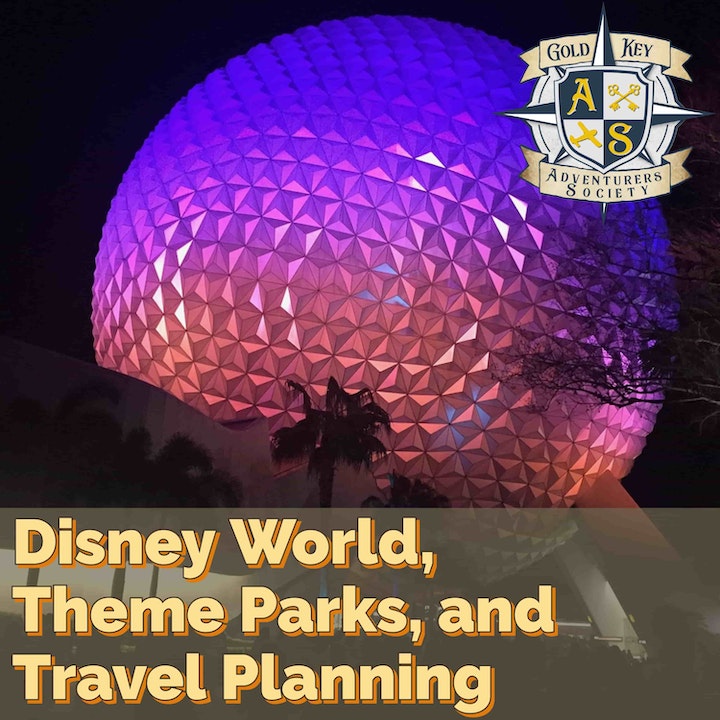 Disney World From A Magical Point of View Episode 110